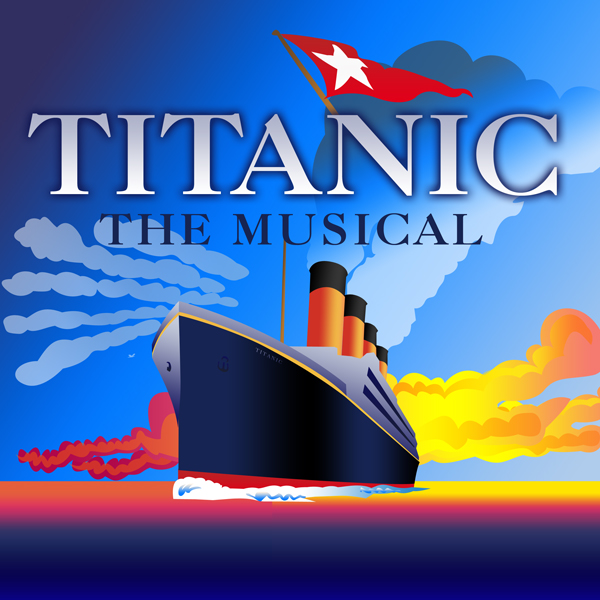 David is thrilled to be retuning to the Musical Theatre Guild to play the role of First Officer Murdoch in Titanic.

One hundred years ago, on April 15, 1912, the RMS Titanic departed from England on its maiden voyage to New York. As vacations often do, it turned out to be more complicated than relaxing. It did not end well. On April 23, 1997, Titanic, The Musical opened at the Lunt-Fontanne Theatre. The results were much happier: five Tony Awards, including Best Musical, Best Score and Best Book. The New Yorker review said “…a musical about history’s most tragic maiden voyage was obviously preposterous… Astonishingly, Titanic manages to be grave and entertaining, somber and joyful… a genuine addition to American musical theatre.”